Our cultural infrastructure in American cities – the spaces where creatives and professionals live, work, fabricate, rehearse, present and perform – is under threat. Even before the pandemic, museums, artist and recording studios, rehearsal spaces and independent concert halls and theaters felt the pressure of increasing development and restrictive planning policy, rising rents and changing business and income models in the creative industries. And while the pandemic has had a profound impact on the economy, it has been particularly brutal for the creative economy and cultural sectors in cities. Due to the reliance of these sectors on in-person events, many cultural venues have suffered revenue losses of up to 90%, and some of the most popular cultural spaces in our cities have closed for good.

The idea of ​​a post-pandemic without the arts and cultural ecosystems that gives our cities a sense of belonging and community is bleak.

So where do we go from here and what are the solutions – both public and private – that American cities are starting to explore to ensure that these spaces can continue to thrive in our cities? How to achieve this while recognizing the unique role of the cultural sector both victim and often co-opted of gentrification? And how can we give more consideration to solutions based on equity to both preserve the existing cultural spaces managed and directed by BIPOC and to create new ones?

During this session, participants will hear from those leading the fight for the preservation of these cultural spaces in our cities and learn about the latest policies and approaches implemented, including community and artistic land trusts, new public development companies. and progressive private sector partnerships.

Rebecca greenwald is a writer, researcher and strategist related to cities and urban development and arts and culture. As a writer and freelance journalist for publications such as NextCity, Metropolis Magazine and CityLab, Rebecca has dealt with topics related to urban cultural policy and planning, landscape and public space, and equity. in the built environment.

Rebecca received an MA in Cultural Policy and Urban Sociology from Goldsmiths, University of London and worked as a Qualitative Researcher for the Cities and Place Creation Projects portfolio of the cultural and creative industries consultancy BOP with clients including the cultural team of the Mayor of London, the Design Council, Bloomberg Philanthropies and the Inter-American Development Bank. She led the awareness around the launch of Make room for culture, a pioneering research initiative of the World Cities Culture Forum that examines how more than 30 city cultural affairs departments are adopting new policies and programs to save cultural infrastructure amid our global affordability crisis. 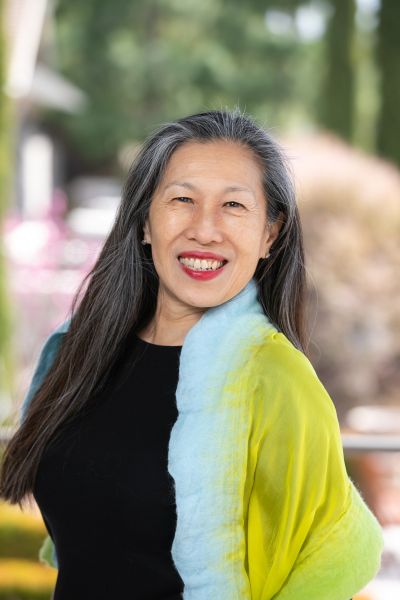 Moy Eng began his career in New York City, raising funds with the Alvin Ailey American Dance Theater and the St. Luke’s Orchestra, and has worked for more than three decades as a senior executive in the arts and culture, renewable energies and human rights. Art is at the center of her life, supporting artists and creating works of art as a poet, songwriter and singer. By day, Moy is the CEO of the Community Arts Stabilization Trust (CAST), a San Francisco-based non-profit real estate development organization dedicated to creating permanent and affordable housing and workspaces for the arts sector. and culture in one of the most expensive cities to live and work. in the world. At just seven years old, CAST has already been cited as a creative model of space conservation by civic and cultural leaders in Amsterdam, Austin, Denver, London, Paris, Seattle, Sydney and Vancouver, among others, and in World Cities Culture publications. Forum and Federal Reserve Bank of San Francisco. Prior to his appointment to CAST, Moy served during the 2000s as director of the arts program for the Hewlett Foundation, making $ 165 million in grants of which $ 20 million helped build over 750,000 square feet in a new art space for small and medium-sized cultural non-profit organizations such as Ninth Street Media. Consortium, ODC, Freight and Salvage, Los Cenzontles and Tannery Arts Center. At night, Moy is a writer and singer. She recently released her debut recording, The Blue Hour, co-produced with critically acclaimed four-time Grammy nominee Wayne Wallace and aired on international airwaves. 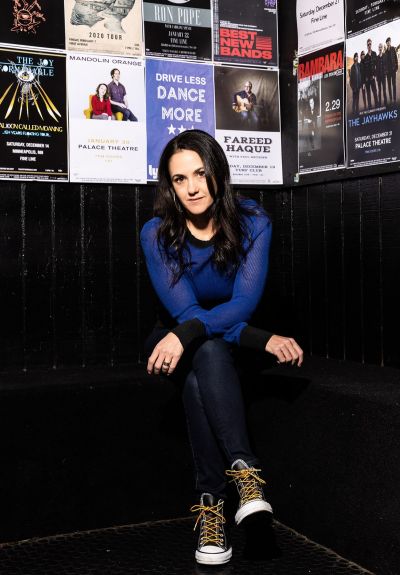 Dayna Franck is President and CEO of First Avenue Productions, Minnesota’s premier concert venue and independent promoter. Dayna has expanded the business beyond its star-studded walls to include the Fine Line, Turf Club, Palace Theater, and Fitzgerald Theater. She is currently working with the public to develop a community performing arts center on the banks of the Mississippi. Dayna is a founding board member of the National Independent Venue Association (NIVA), which strives for financial support to preserve the national ecosystem of independent venues and promoters. Dayna is a strong LGBTQ + advocate, a 2018 Henry Crown Fellow at the Aspen Institute, and a strong supporter of community building through live music. 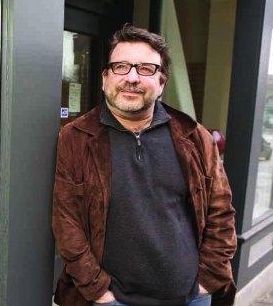 Matthew Richter (he / him) is the Cultural Space Liaison Officer for the Seattle Office of Arts & Culture. He is currently also Acting Director of the Cultural Space Agency. He was the founding director of the Consolidated Works Contemporary Art Center and Rm 608 Gallery for the Visual and Performing Arts. He spent two years building the Storefronts Seattle program. He received the Safeco Insurance RUDY Award for Nonprofit Director of the Year, was named an Honorary Fellow of the American Institute of Architects, and received the Seattle Mayor’s Arts Award.